You and me both, anon. Christos Gage has said that Laura was training with Natasha between appearances in Avengers Academy, so we can imagine. Natasha did make a cameo in X-23 #20 to set up her planned arc, and it will hopefully make a nice prologue to October’s Black Widow issue: 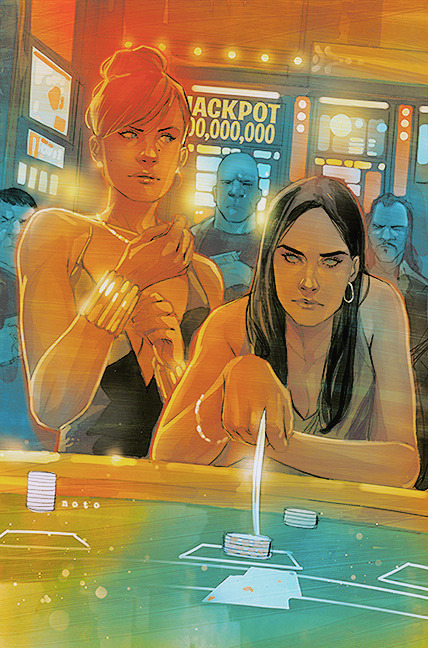 If you’d like to read another story where Natasha influences a teenage heroine, I recommend Nomad: Girl Without a World #1-4 and the backup story in Captain America #611-614, Underneath the Skin. But I agree, it’s never enough!