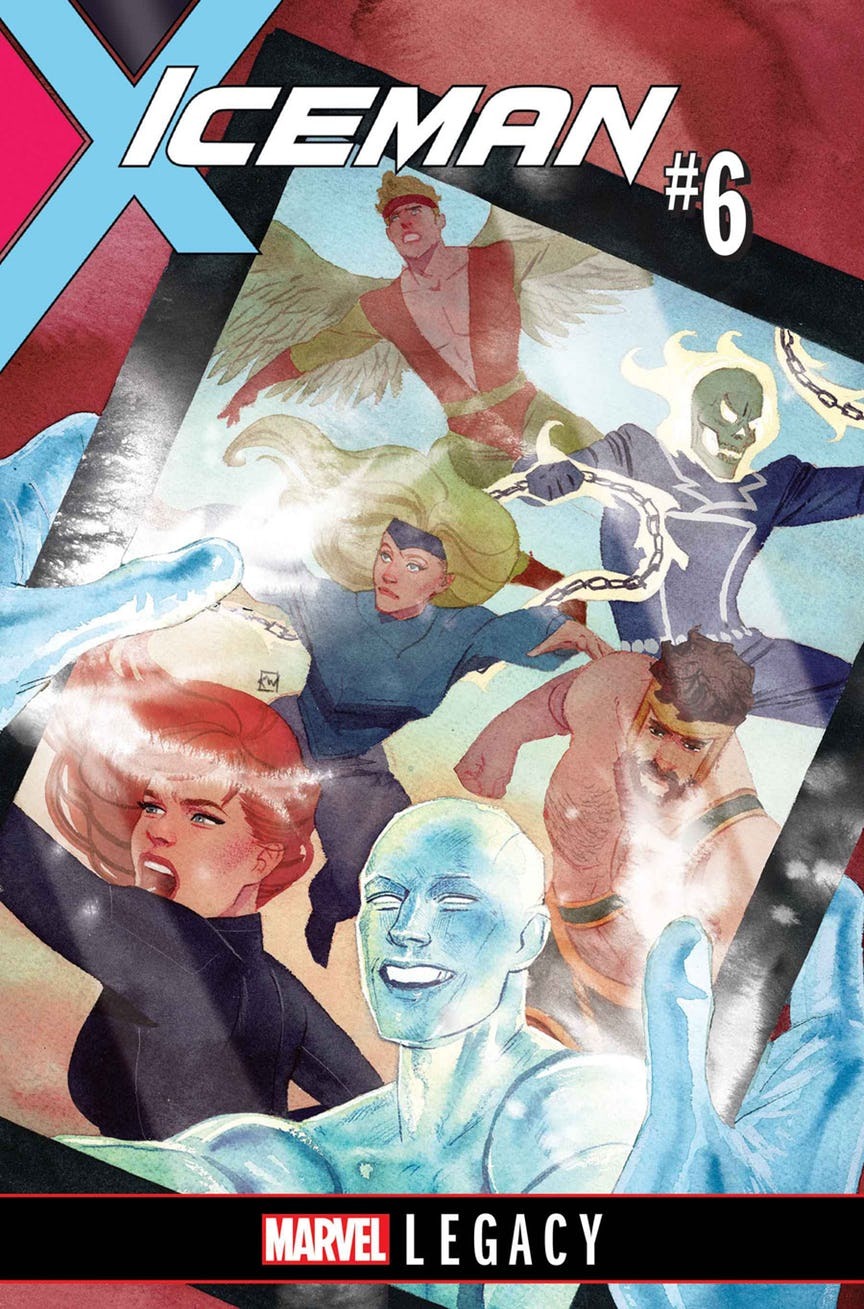 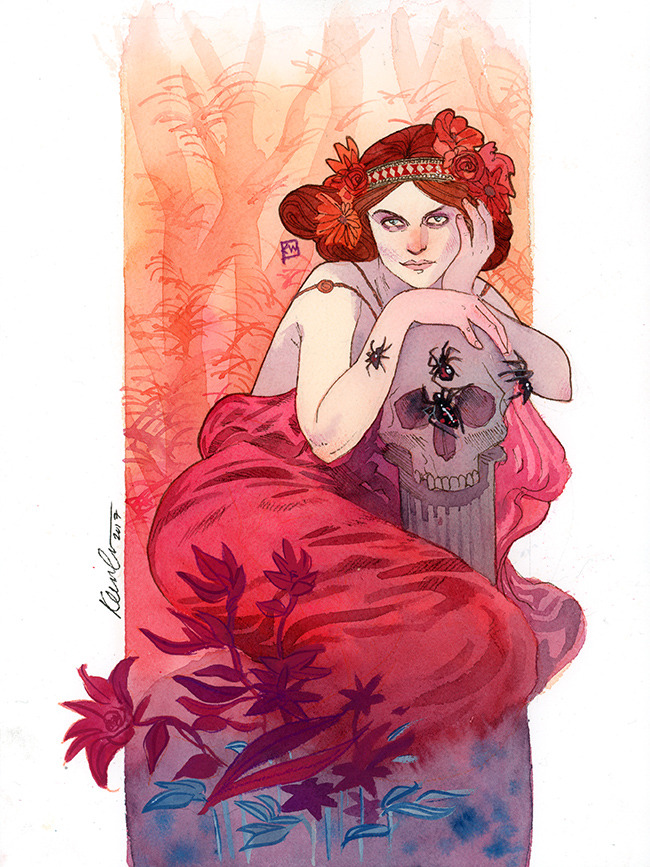 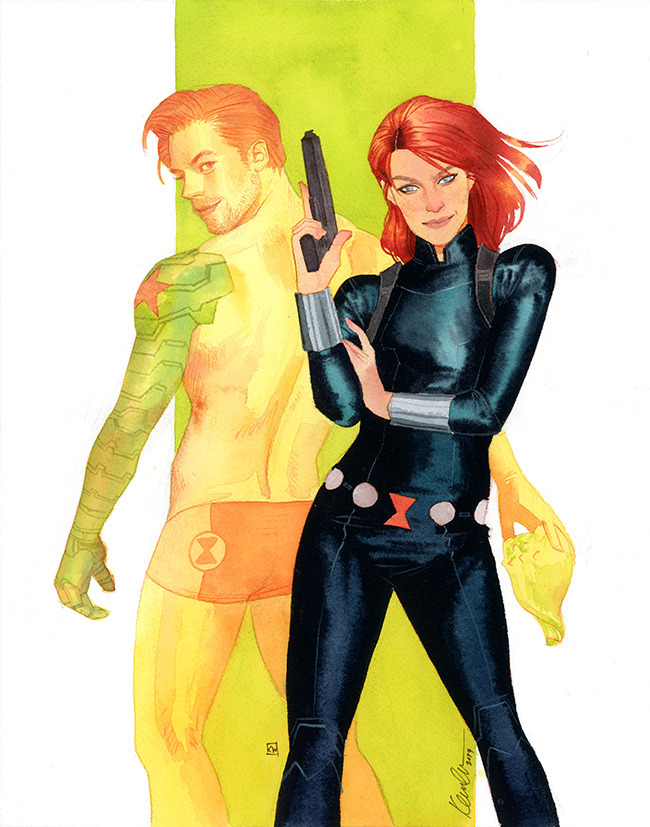 Agent Romanoff and Agent Barnes (in a Kris Anka speedo) 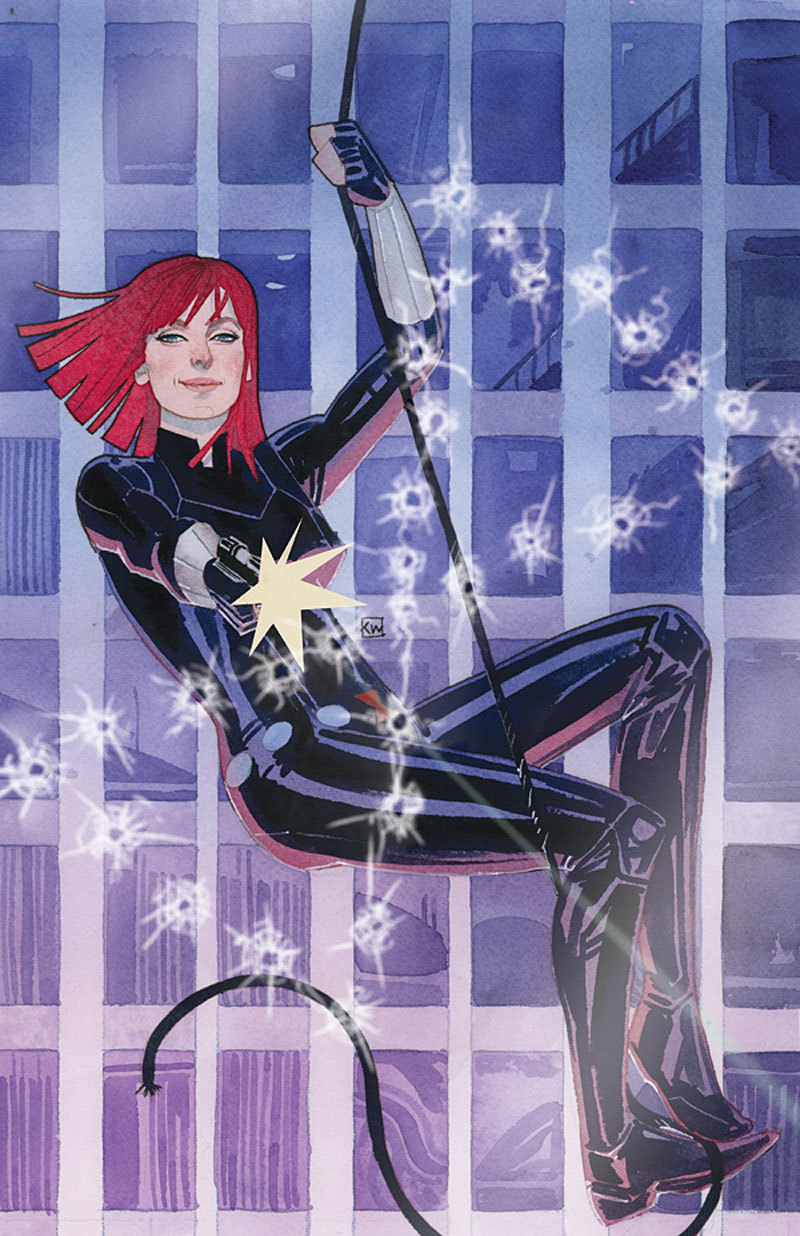 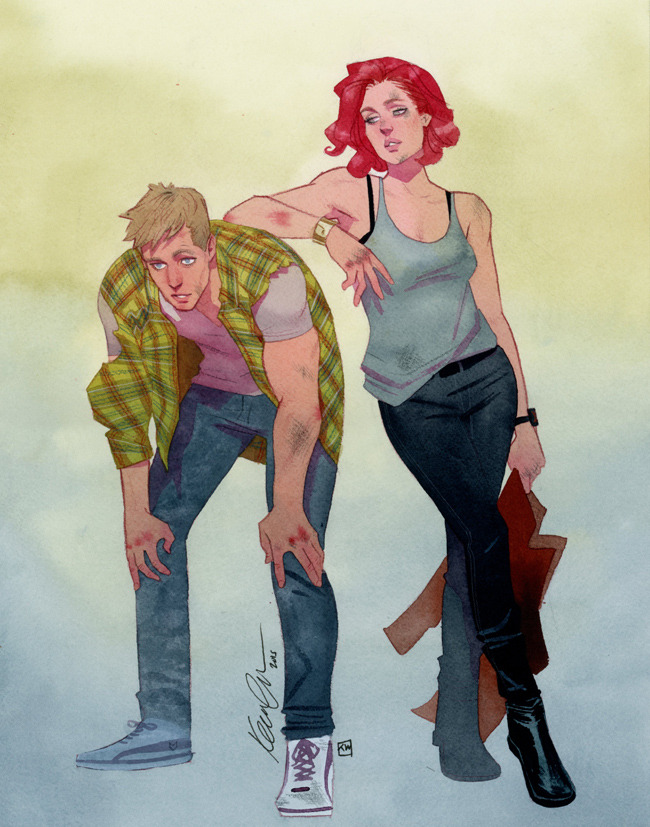 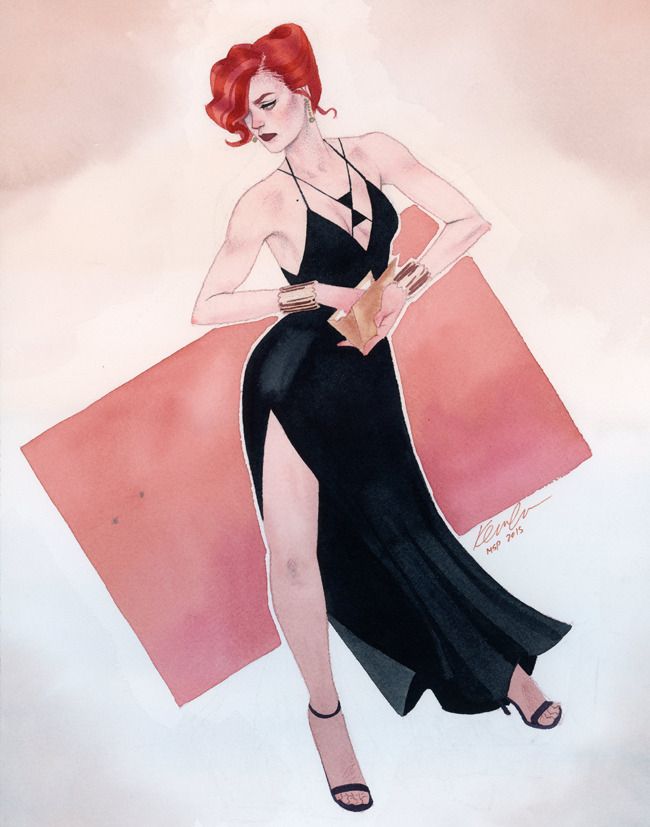 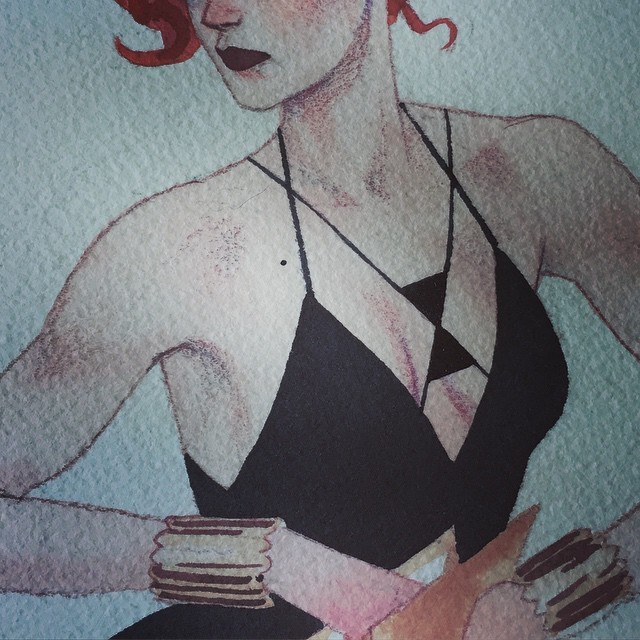 An ode to Anka